Aspen is definitely renowned for its party scene. Both the Apres-Ski Cocktail Classic and the prestigious Annual Food & Wine Classic call Aspen home, and for good reason. Aspen’s amazing bars, restaurants, and clubs are some of the best in the world.

The first stop on any Aspen bar crawl has got to be the Hotel Jerome’s J-Bar.

The Hotel Jerome is Aspen’s oldest and most historic hotel. Its interiors are a nod to the town’s silver mining days and it’s worth stopping by just to see the brilliant renovation that the entire hotel underwent a few years ago. If the name J-Bar rings a bell, that could be because it was campaign headquarters when Hunter S. Thompson ran for sheriff. A favorite of miners during prohibition, the J-Bar still serves the iconic “Aspen Crud.”

When the US went dry, the J-Bar became a soda fountain.Those in the know bellied up to the bar and ordered up their “cruds,” which are milkshakes blended with bourbon. 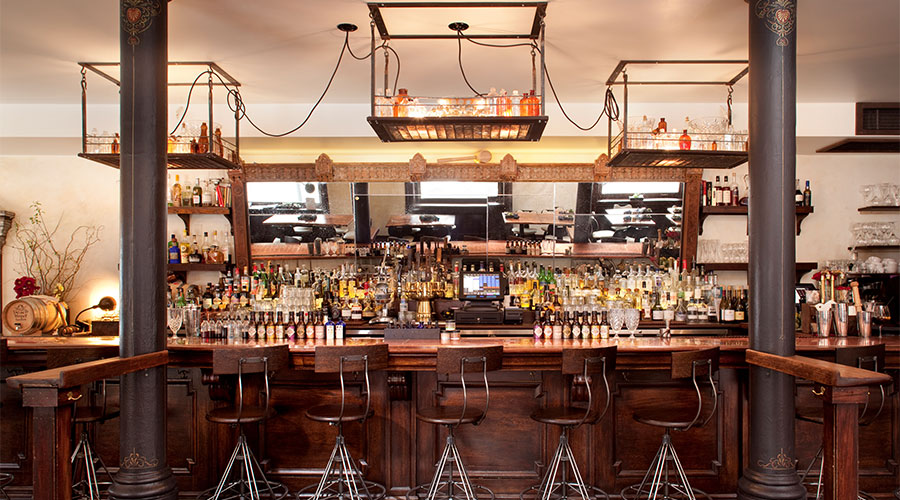 Another historic spot, Justice Snow’s is situated in the Wheeler Opera House and is named for an early justice of the peace in Aspen. Consistently ranked on lists of the top bars in the US, Justice Snow’s does not disappoint. Bartenders are more akin to mixologists and for locals it’s unsurprising to see egg whites used to froth up the top of a cocktail. The fact that they even serve absinthe might mean that Justice Snow’s is a spot better reserved for the end of your tour. The late night scene can range from mellow to wild depending, perhaps, on absinthe consumption.

Eric’s is my mainstay, and for a few years there it was my home away from home. Jordan and Wes crank out drinks and conversation simultaneously and can give you the scoop on everything that’s going on in town that night. They might even offer a tip to finding a powder stash or two. Upstairs there’s pool hall that also features super popular shuffleboard tables, make sure to get your name on the list. A few more steps and you’re in the Cigar Bar, one of the few places in the US where you can still light up a stoagie indoors. And finally, there’s Su Casa–an affordable local restaurant with the best guacamole in town.

If you want to hang out and drink like a local, head on over to the Red Onion. The space was built in 1892 and for many years it was a world-class jazz club; Billie Holiday even performed there. These days your best bet is a beer or a Jack and ginger.

The bar is usually packed, and the ski bums don’t want to wait around for you to order a fancy martini. There’s still live music a few days a week as well as less frequent flip cup and beer pong tournaments. 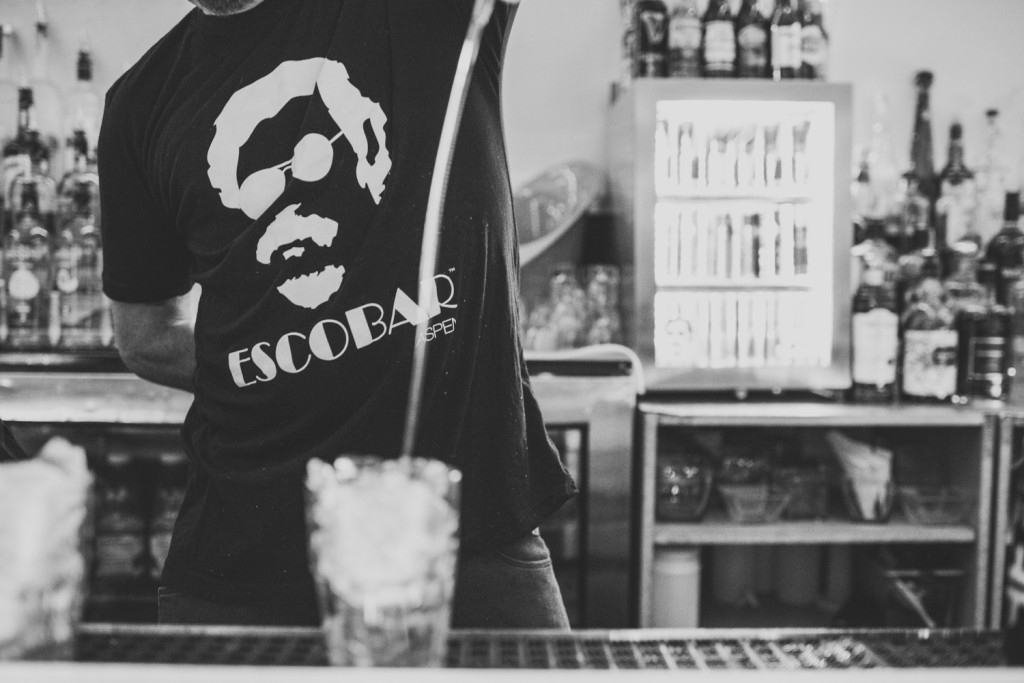 When it’s time to go home, but your better judgement was abandoned back at Eric’s, you should head to Escobar. The DJ will be spinning, drinks will be flowing, and you can dance well into the wee hours. Afterall, it’s not a trip to Aspen if you don’t party until last call but still hit first chair in the morning! 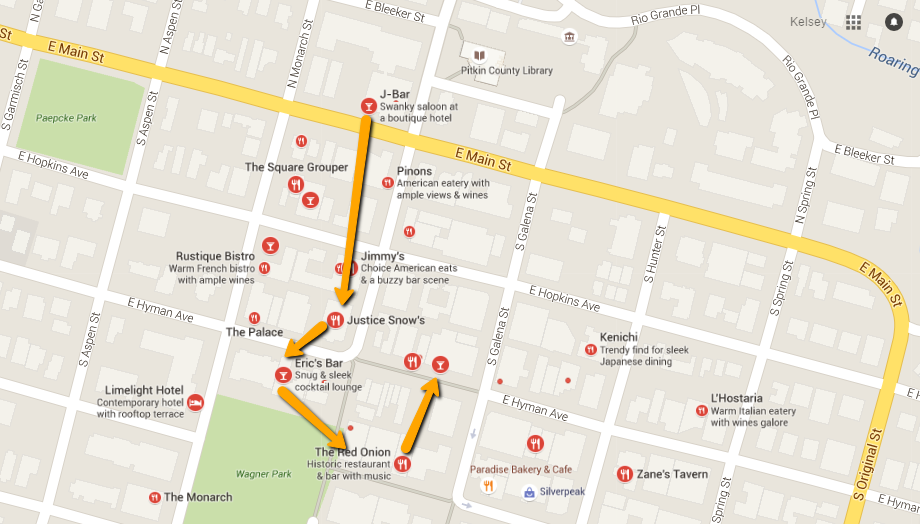 Your route! Don’t get lost.