Earlier today, a friend asked me what I meant when I said “Aspen’s culture.” Anyone who’s spent even just 48 hours in Aspen can agree that Aspen has a unique culture all its own. That said, it can seem that Aspen’s “culture” is more of a feeling or vibe than a specific specific customs, rituals, and cuisine.

Aspen’s culture comes from its rich history. The Ute Indians lived in Aspen for centuries long before the silver boom brought prospectors to the area. The Ute’s deep respect for the land is an important part of Aspen’s history and it’s something that its current inhabitants practice in daily life. It’s not unusual for locals and businesses (including restaurants and hotels) to compost their food waste, recycle everything they can, and work to reduce their carbon footprints. 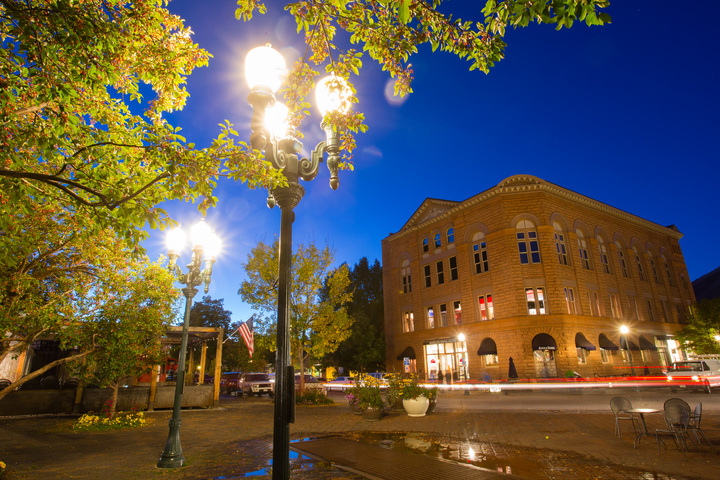 The mining boom of the late 1800s resulted in the development of many structures that are important in Aspen today. Jerome B. Wheeler was a founding father of Aspen, and can be credited with the Wheeler Opera House and the Hotel Jerome. The Wheeler Opera House is an important community resource in Aspen, and it’s the go-to location for ski movies, documentaries, and thanks to the Aspen Music Festival and School, operas. The Hotel Jerome was a popular hangout during prohibition where silver miners could stop in for whisky-spiked milkshakes. It’s also worth noting that Hunter S. Thompson launched his campaign for Sheriff of Aspen from the hotel’s J-Bar. 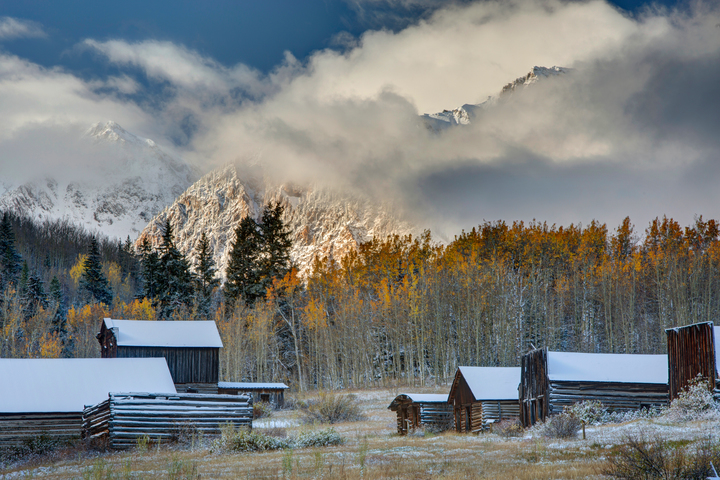 After the silver boom and bust came the “quiet years.” The population decreased, homes were abandoned, and Aspen was an afterthought far on the western slope of Colorado. But thanks to the popularity of skiing and in huge part to the troops of the 10th Mountain Division, Aspen wasn’t totally down for the count.

Skiing replaced silver as the major draw to Aspen in the 1940s and 1950s, and Chicago businessman Walter Paepcke was brought to town by his wife Elizabeth. The Paepckes brought the Wheeler Opera House back to its glory days following a fire that had almost destroyed the structure. They also founded the Aspen Institute and conceived of the Aspen Idea: a community that fosters “mind, body, and spirit.”

Now this is a very, very brief background about some of what made Aspen the place that it is today. The amazing team at the Aspen Historical Society has many of the details that are far too long to fit in this space. They offer tours of Ashcroft Ghost Town and Red Butte Cemetery. The Aspen Historical Society can also get you schooled in Aspen 101, a special course offered throughout the winter at the Wheeler Opera House. The rest, as they say, is history.