Colorado may be a beer-drinking state at heart, but we’ve got whiskey on the brain.

Maybe it’s our mining heritage that gave us a taste for the hard stuff, but whatever the reason, Colorado is a contender for the craft spirits revolution, with 50 distilleries and counting.

Note that not all distilleries actually make their own product from scratch. These days, most neutral spirits are bought in bulk and merely aged and bottled by producers who then brand the resulting product as their own. This isn’t necessarily always a bad thing, but it’s something to keep in mind if you’re out to spend your hard-earned dollars on a “craft” product.

With that said, we’ve got a fistful of indie distilleries in-state doing justice to the whole “grain-to-glass” concept; the best are also sourcing some or all of their grains and fruit from Colorado.

If you’re in Aspen or traveling around the state, swing by these tasting rooms, or ask for these brands by name at some of Aspen’s top watering holes (try the Limelight Lounge, Jimmy’s, Chefs Club, The Little Nell, Cache Cache, Justice Snow’s, and Grey Lady) 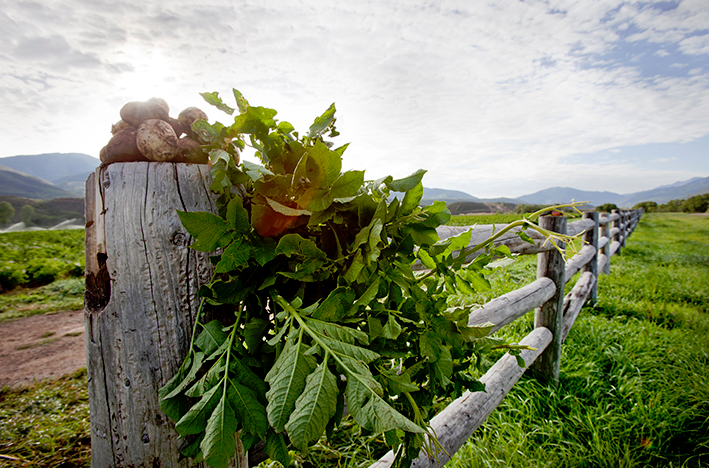 At barely two-and-a-half years old, this slick distillery is cleaning up on the national awards, most notably for their Woody Creek Potato Vodka (which just won top honors at the 15th annual San Francisco World Spirits Competition). Made with Rio Grande potatoes grown on co-founder Pat Scanlan’s farm, it’s smooth, syrupy, and sippable on its own. I also love their house-infused bacon whiskey, and no one in the Valley makes a better Bloody Mary. 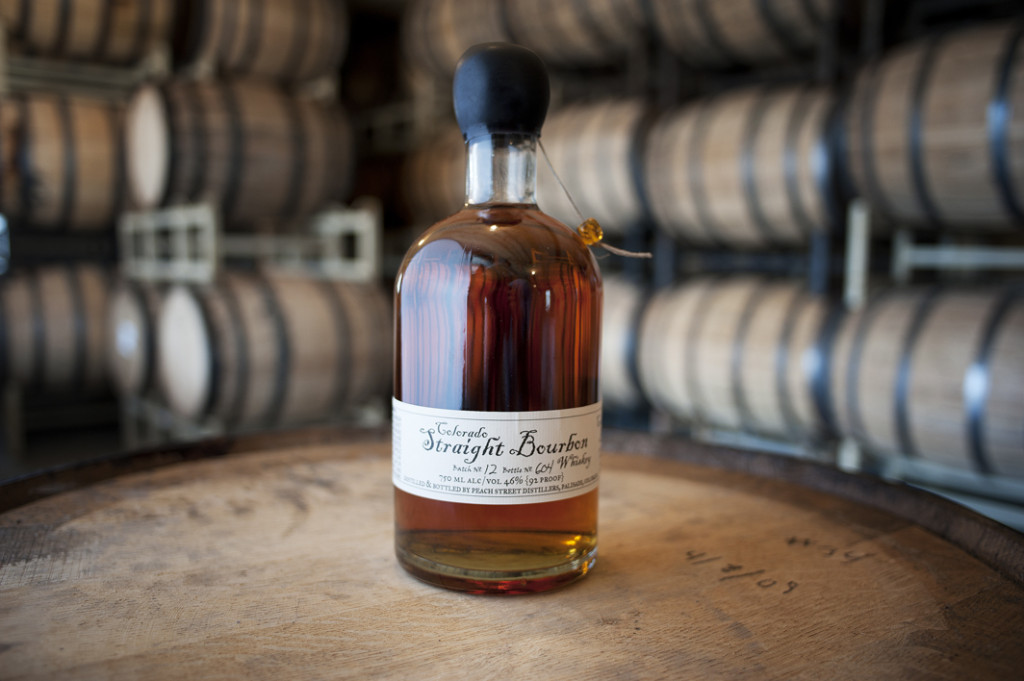 Making good use of the Western Slope’s famed fruit, this homegrown distillery makes a mean Pear Brandy (20 pounds of Palisade fruit go into each bottle). Tip: you’ll want a designated driver if you visit the tasting room: it’s a dangerous place. 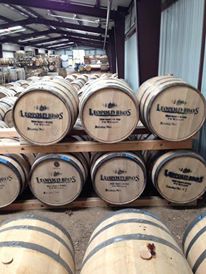 Siblings Scott and Todd Leopold helped launch Colorado’s modern distilling movement in 2008 (the native Michiganders originally started out in their home state in ’01). This is why I can forgive them for their Michigan Tart Cherry Liqueur, made with delectable Montmorency’s…which is delectable even if you’re a locavore freak like me.

The Eagle Valley’s only distillery– which opened last September- is doing the region proud, sourcing all of its grain and potatoes (for their vodka) from Colorado. Longtime locals Christian Avignon (the distillery is named in honor of his grandfather, who served in the 10th Mountain Division in World War II) and Ryan Thompson. Be you a whiskey, bourbon, or rye aficionado (all are well-crafted), or more of a hooch hound, you’ll be happy here. Their Colorado Moonshine is high-octane but a great summer porch drink-on-the-rocks of the mountain town kind. 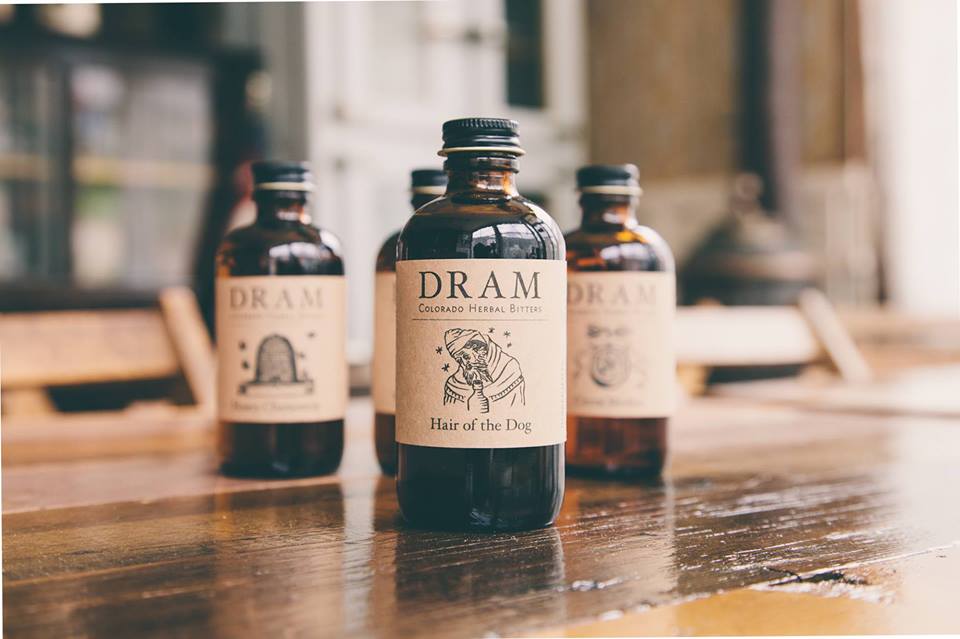 Technically, DRAM produces bitters, but this cocktail essential is a distilled spirit, and owner Shae Whitney is a genius. She and life/business partner Brady Becker forage local, seasonal botanicals like gentian root, dandelion leaves, chamomile, juniper, mountain sage, rose hips and petals, and pine needles, and turn them into outrageously delicious concoctions that taste great in drinks, as medicinals, or added to soups, stews, and desserts. Equally addictive are DRAM’s pine, and juniper rose syrups (uses: see above). En route or returning from Aspen, stop by this “living ghost town” and try one of Whitney’s culinary-minded cocktails at Bread Bar- DRAM’s former production facility, and a 19th century mining shop-turned-bakery (hence the name).