Hunter S. Thompson wrote in his famously debaucherous and roman á clef novel, Fear and Loathing in Las Vegas, that “Good people drink good beer.” We couldn’t agree more. Feast your eyes here (and your taste buds later) with this list of microbrews available in Ketchum. 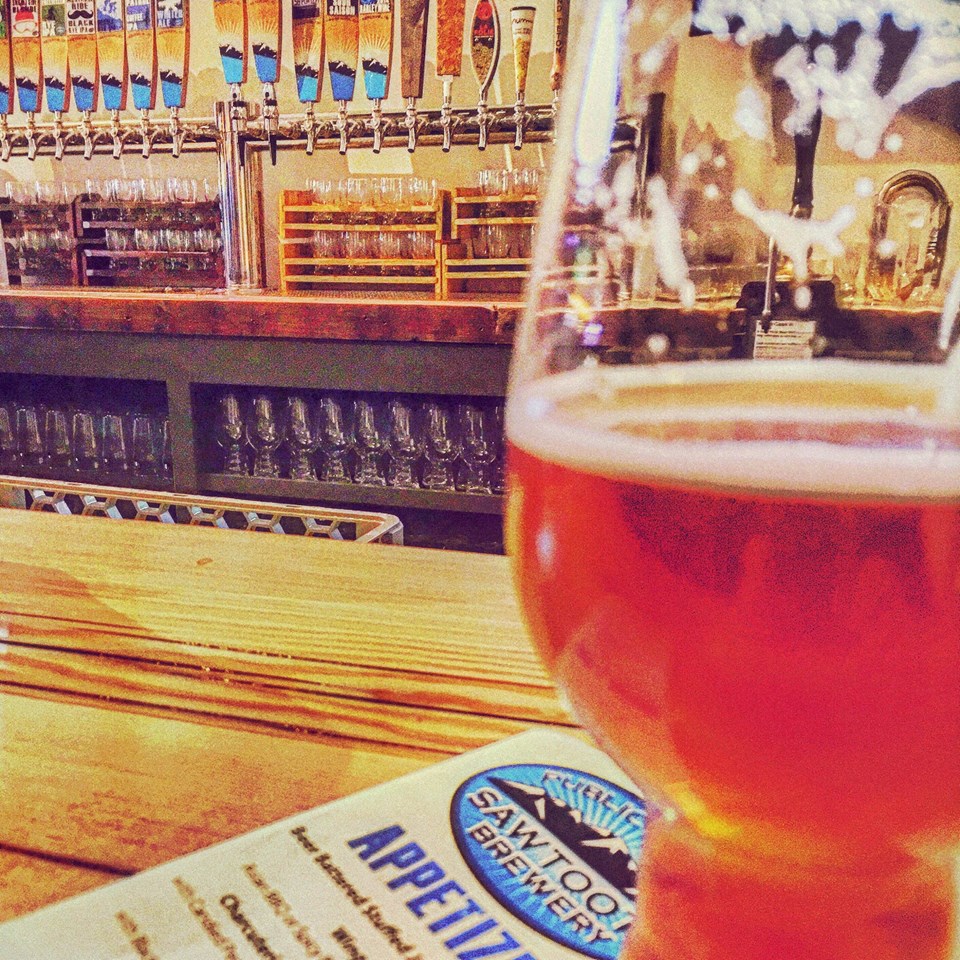 The Sawtooth Brewery is new on the Idaho beer scene, and it is making a splash! They are headquartered in Ketchum, and have recently expanded to a new restaurant, the Sawtooth Public House, located at 291 6th Street. Their hefty selection of draft beer will not disappoint – choose from stouts, rye IPAs, ambers, pale ales and wheat beers, their rotating seasonal beverages and even, from time to time, gluten free goodness. This summer’s seasonal brew will be their Cold Springs Pilsner and those kegs will be tapped on Monday, June 20th to kick off summer. 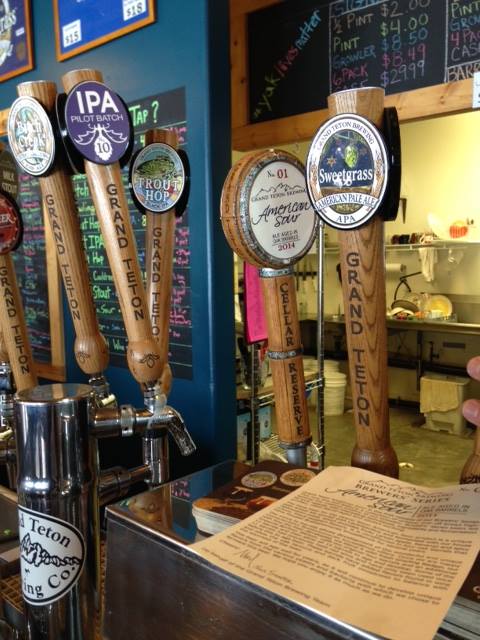 Grand Teton Brewing Company is the oldest brewery in Idaho. Based in Victor, ID (a hair past the Wyoming state line), Grand Teton Brewery has produced consistently good beer for nearly twenty years. While their beers are not always on tap at any one given restaurant in town, it’s a great brew to pick up and take on an adventure.

The seasonal beer, Lost Continent Double IPA, will come to it’s annual halt at the end of the month, so if you’re looking for a big return on your investment (and can handle an exceptionally hoppy flavor) pick this up while it’s still on the shelves. The 208, Idaho’s Session Ale, is brewed from 100% Idaho-sourced ingredients; an amber ale that can quench any thirst.

If you’re looking for a golden oldie, I can’t recommend the Sweetgrass APA enough…if you can get your hands on a case of it, you won’t regret your decision. Sold at liquor stores everywhere in the valley.

River Bend Brewing Company is located just south of Ketchum, in Hailey, ID. This is what you could call a super micro-brewery – in 2010, in a short piece published in Sun Valley Magazine, the owner, Chris Harding, called it a “stealth brewery” because of it’s behind-the-scenes, hyper-local, small batch brews and business style.

The brewery is headquartered just behind Harding’s house, and the whole operation is low key. You can find the most popular beer, River Bend Pale Ale (admittedly one of my favorites) on draught at Lefty’s Bar and Grill in Ketchum year round. It tastes good by itself, and is an excellent accompaniment to their Monkey Fries. 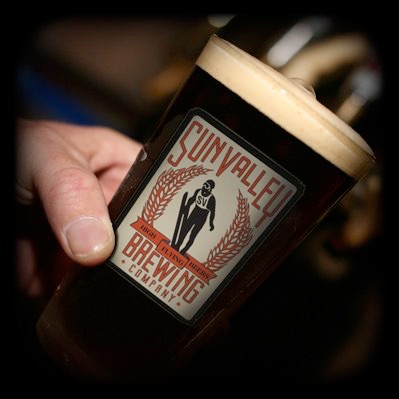 They have 12 in-house beers on tap regularly and punctuate the seasons with their seasonal beers. Stop in for good food and a delectable drink any day or night of the week. The Brewery is also a regular host for musicians and bands both local to and travelling through the valley. Check their events page for upcoming shows and ticket prices.

For more brew-centric events, check out the Limelight Hotel. We host weekly events like Paint & Sip, Whiskey Wednesday’s and Beer pairings at the Lounge.

Casey grew up in the mountains and has years of skiing, snowboarding, and creative writing under her belt. A Sun Valley resident for years, Casey recently moved to Wyoming to start a ranching life with her husband and son.