Ski towns love their beer, but most visitors to Aspen don’t realize that the region’s craft beer scene started in 1885. That’s when an entrepreneur named Jacob Mack opened Aspen Brewery, catering to thirsty miners. The rest of course, is history, and thanks to favorable post-Prohibition laws, a pristine water supply and abundant grain crops, brewing (specifically, craft beer) has become a billion-dollar industry in Colorado.

The first contemporary craft brewery in the Roaring Fork Valley was Aspen Brewing Company, established in 2008 by co-founder/manager Duncan Clauss and Brad Veltman. 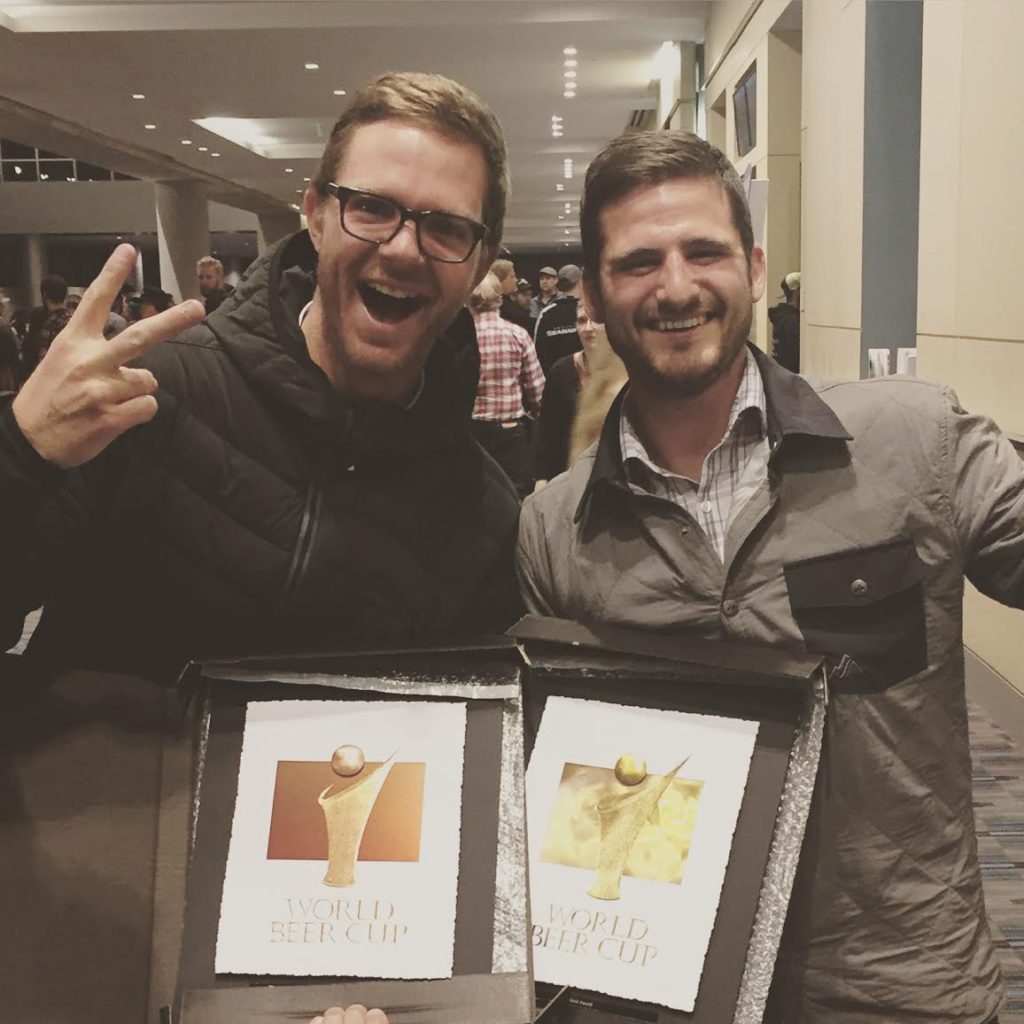 The tiny upstairs taproom on East Hopkins Ave. (just around the corner from the Limelight) serves up barrel-aged seasonal brews as well as session beers and year-round offerings like local fave Brown Bearale and Independence Pass Ale, an intensely hoppy IPA. 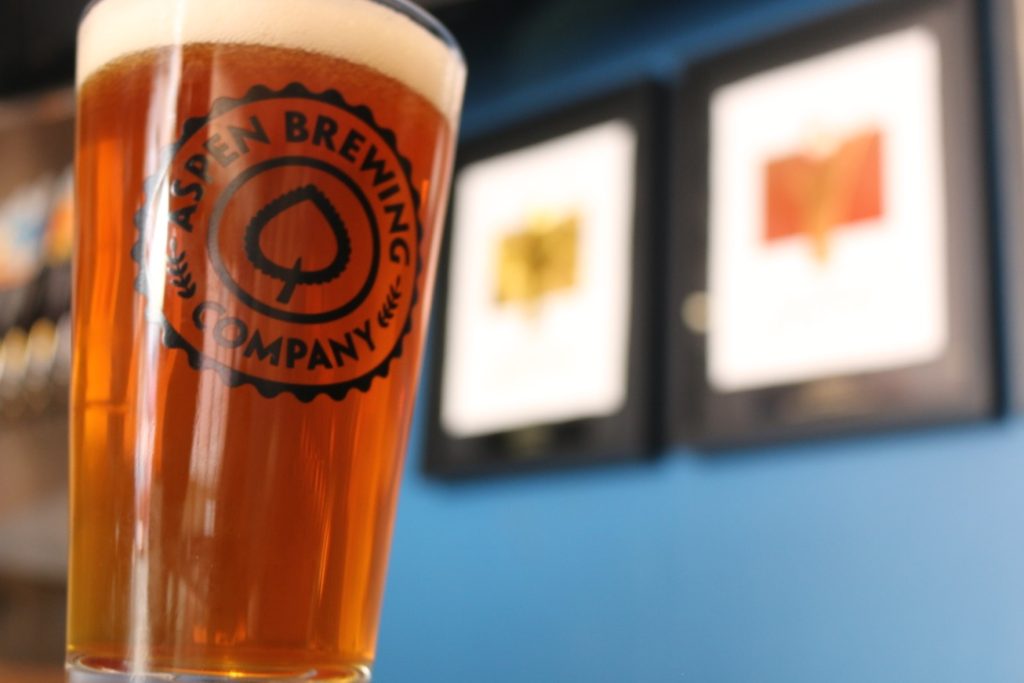 I recently sat down with Clauss over a flight of eight beers (but who’s counting?) to try some classics as well as new releases.

Coming this fall to a tap or store near you in Colorado (ABC’s distribution is also expanding to Washington DC, Maryland, Virginia and Pennsylvania): Double Conundrum, an Imperial Red Ale made with fresh hops from Paonia’s Highwire Hops Farm. The aged version from Woody Creek Distillers rye barrels will be released six months later and Barrel-Aged 10th Mountain Imperial Stout- aged in Breckenridge Bourbon barrels for 12 months (it’s not blended down, either, so expect a complex, full-octane brew) will hit shelves and the taproom in October.

Since I’ve done the hard work for you, here’s the CliffsNotes version on my tasting picks:

This Season’s Blonde: Part of the year-round Silver Queen Series, this is a classic English pale ale made with wheat and honey malt. Bright, floral, with a smooth finish.

Conundrum Red Ale: Named for its hybrid qualities that “walk the line” between a sweet ale and an ESB, it’s a fuller-bodied brew with a pleasing resiny quality and light finish.

I also feel compelled to give a shout-out to what’s perhaps the best-named ski town beer of all time: ABC’s Cougar, an, ahem, aged blonde and the brewery’s first sour ale, blended with organic peaches from Okagawa Farms in Grand Junction.