For a variety of reasons (tourism infrastructure, manageable size, stunning scenery, a good excuse to wear fur) ski towns are desirable locations in which to host major film festivals. Even the most pop culture-averse among us have heard of Sundance; movie buffs will be familiar with the acclaimed Telluride, Banff, and AspenFILM festivals.

For the last 20 years, AspenFILM has been the proverbial labor of love from co-directors/husband-and-wife Laura Thielen and George Eldred. The couple just announced their retirement from the festival, so I dedicate this post to them.

Every April, AspenFILM holds Shortsfest, a weeklong cinematic showcase of comedy, drama, documentary, and animated films that encapsulate “humanistic storytelling” and are under 40 minutes in length. Now in its 24th year, Shortsfest is considered one of the premiere North American film celebrations of its kind, as well as an important venue for filmmakers, because it’s an Oscar®-qualifying festival. 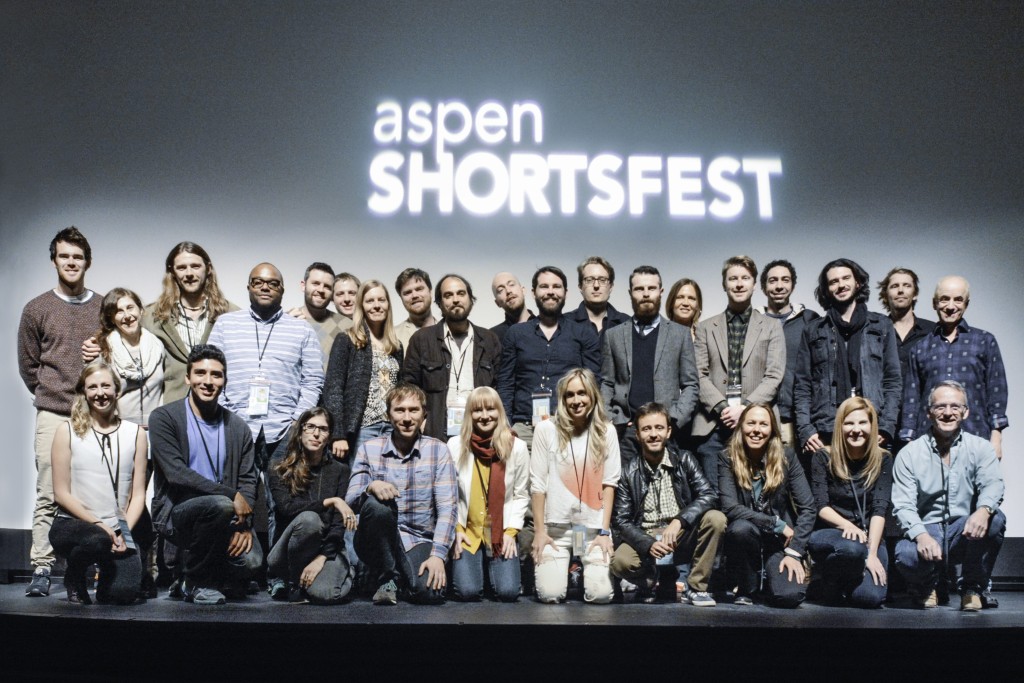 This year’s Shortsfest is April 7-12, with screenings at Aspen’s Wheeler Opera House and the Crystal Theater in Carbdonale. According to Thielen, it showcases, “Seventy shorts, representing 30 countries, culled from more than 3,100 submissions” worldwide. It’s one of the Aspen community’s most beloved festivals, and ideal for visitors short on time (or cash).

Tickets run $15 for general admission; day programs are $10, and the Family Fun program (see below) is $7.  It’s recommended you purchase tickets in advance from the venue box offices; tickets also on sale at the door, if available.

Dinner and a movie? Make that dinner and three movies, for the price of a big city Cineplex flick. 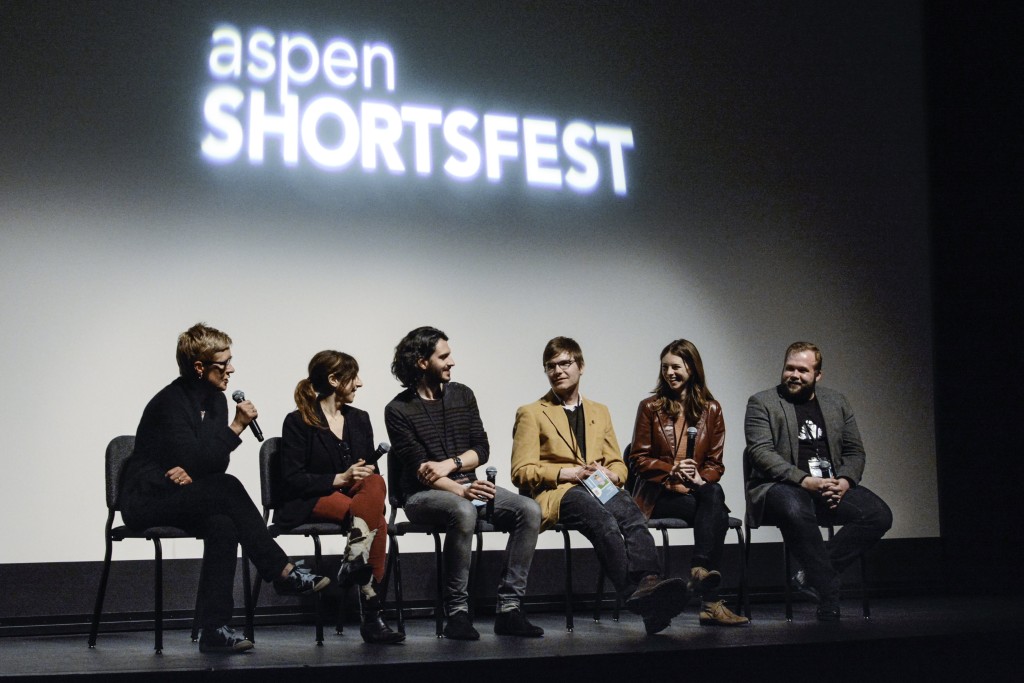 The opportunity to see premieres/screenings by potential Oscar® winners

The 2014 Shortsfest featured the debut of two films that went on to win moviedom’s most prestigious award. This year, two new films have been nominated: The Phone Call (UK), and Our Curse (Poland). Check ‘em out- you can say you “knew them when.”

Have aspirations to be the next Cameron Crowe or Alejandro Iñárritu? Sign up and grab a seat.

Discover the next generation of filmmaking talent 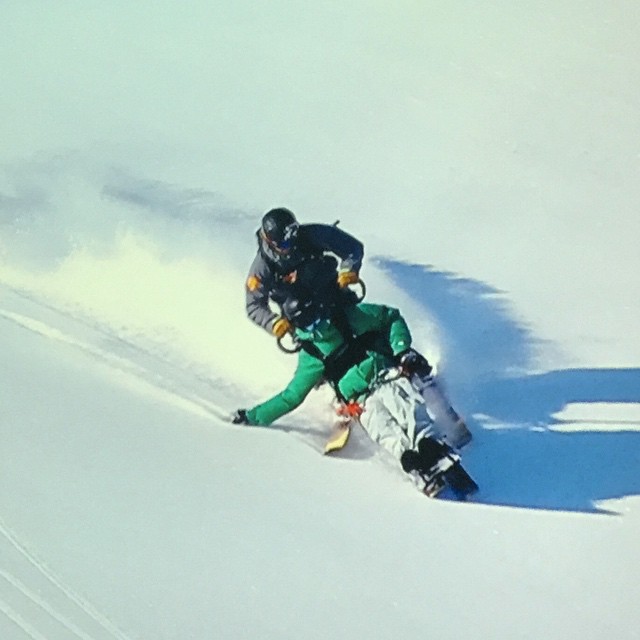 Tony Schmiesing shredding the Chugach, from “The Edge of Impossible”

Shortsfest has been responsible for debuting the first works of luminaries such as Damien Chazelle (Whiplash), Jason Reitman (Up in the Air), Jean-Marc Vallée (Dallas Buyers Club) and Sarah Polley (Stories We Tell). A shout-out to my longtime friend Tony Schmiesing, the subject of the moving documentary short, The Edge of Impossible, which will be featured at Shortsfest next week. Tony is the first quadriplegic to bi-ski the Alaskan Chugach; the resulting film directed by Conor Toumarkine will literally change your life.

Got the kids with you? No problem. Screenings include films like “The Mitten,” and “Papa.” The names say it all, right?

Need a room? The Limelight’s got amazing amenities.